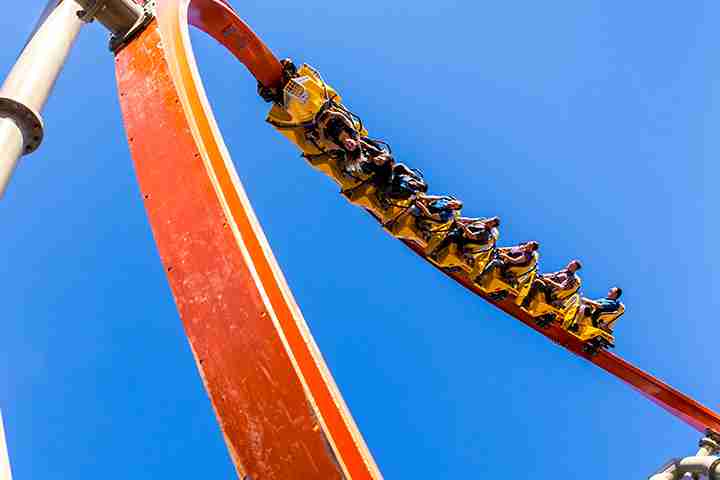 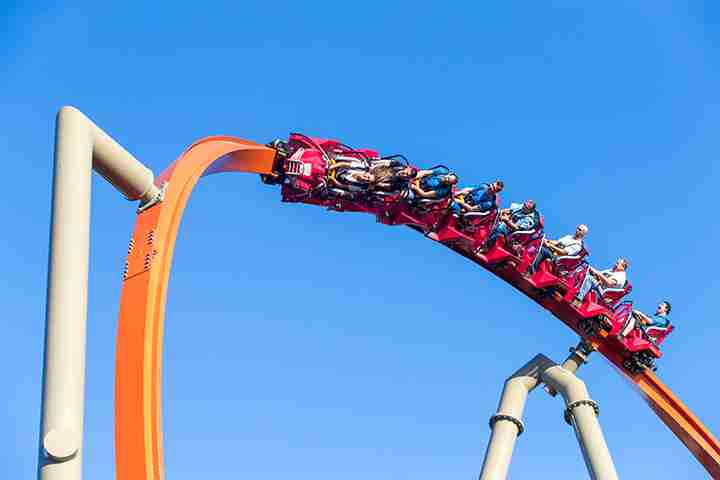 “RailBlazer is a revolutionary roller coaster concept that is an intense and exhilarating ride experience for our guests,” said Raul Rehnborg, vice president and general manager, California’s Great America. “In addition, it marks the company’s initial investment in the park following the City of Santa Clara’s approval this year of the new park master plan, and kicks off a multi-year transformation of California’s Great America into a world-class destination for everyone in the Bay Area and beyond.”

A 112-acre (45 ha) amusement park located in Santa Clara, California. Owned and operated by Cedar Fair, it originally opened in 1976 as one of two parks built by the Marriott Corporation. California's Great America features over 40 rides and attractions, and one of its most notable is Gold Striker, which has been featured as a top-ranked wooden roller coaster in Amusement Today's annual Golden Ticket Awards publication. Other notable rides include RailBlazer, a single-rail coaster from Rocky Mountain Construction, and Flight Deck, an inverted coaster from Bolliger & Mabillard. The park appeared in Beverly Hills Cop III and Getting Even with Dad, two films that were released in 1994.
Learn More Information