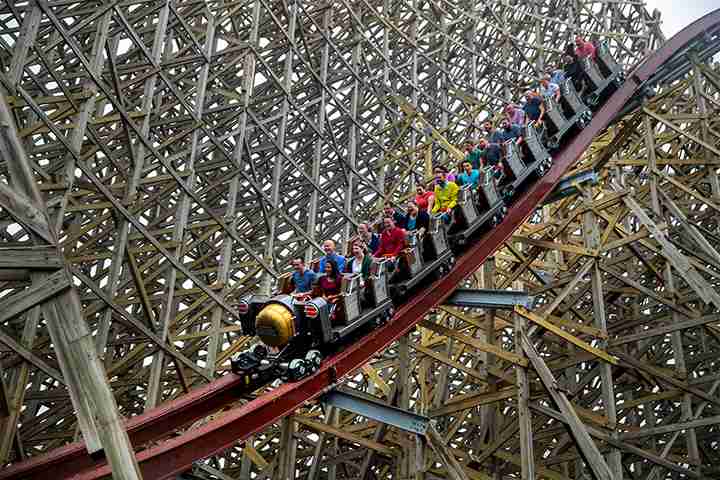 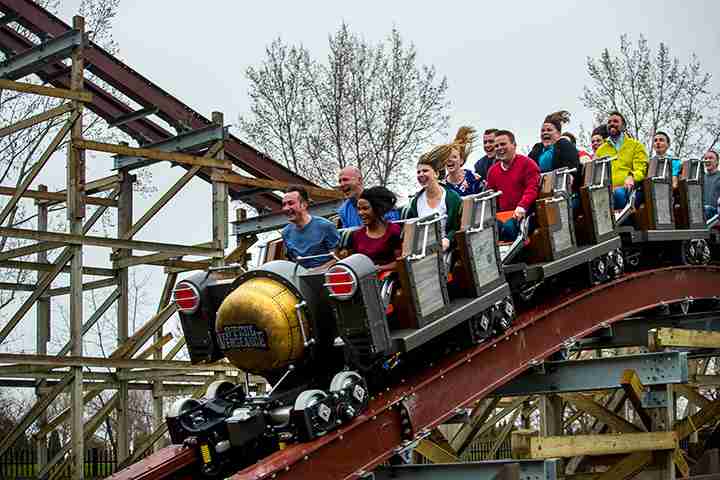 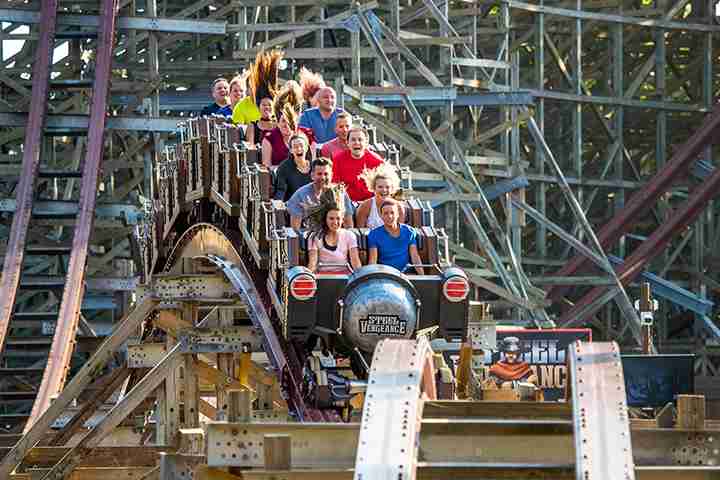 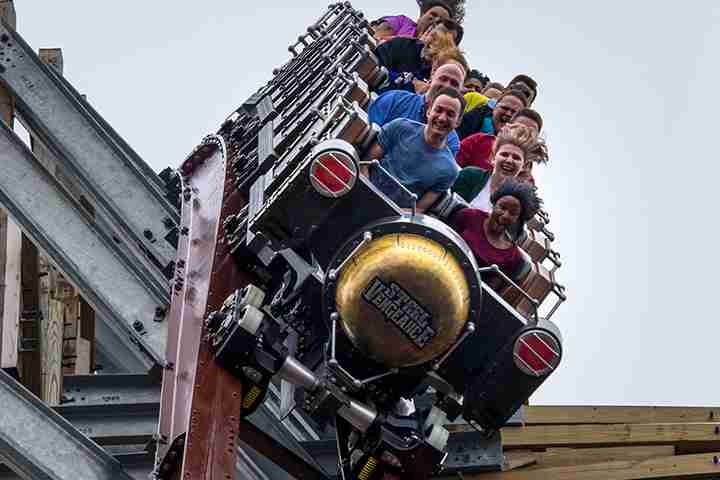 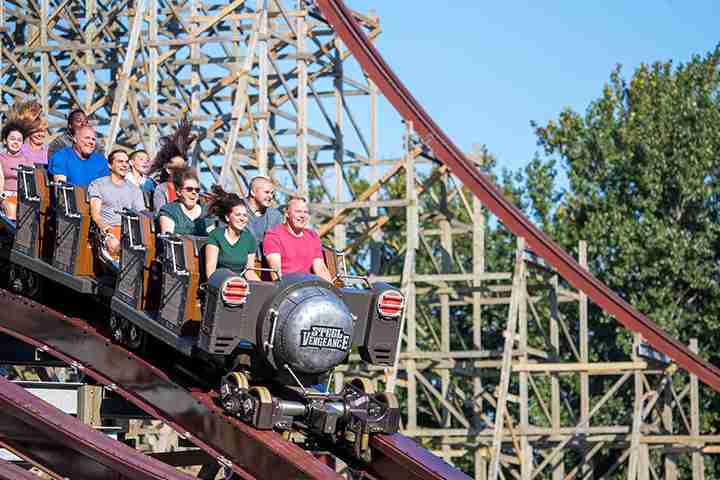 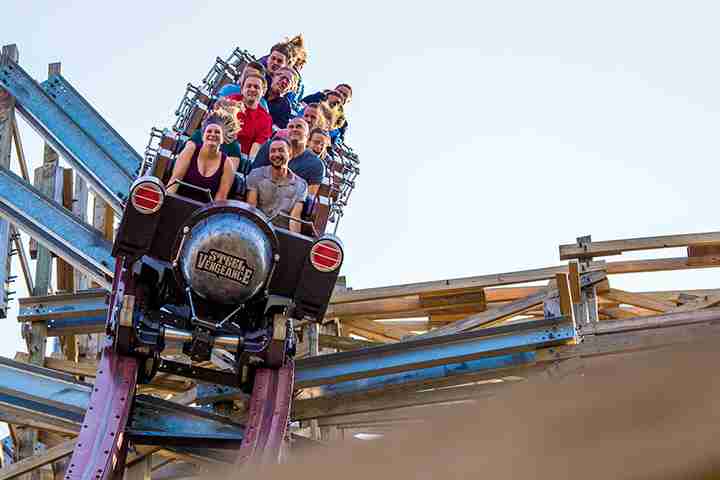 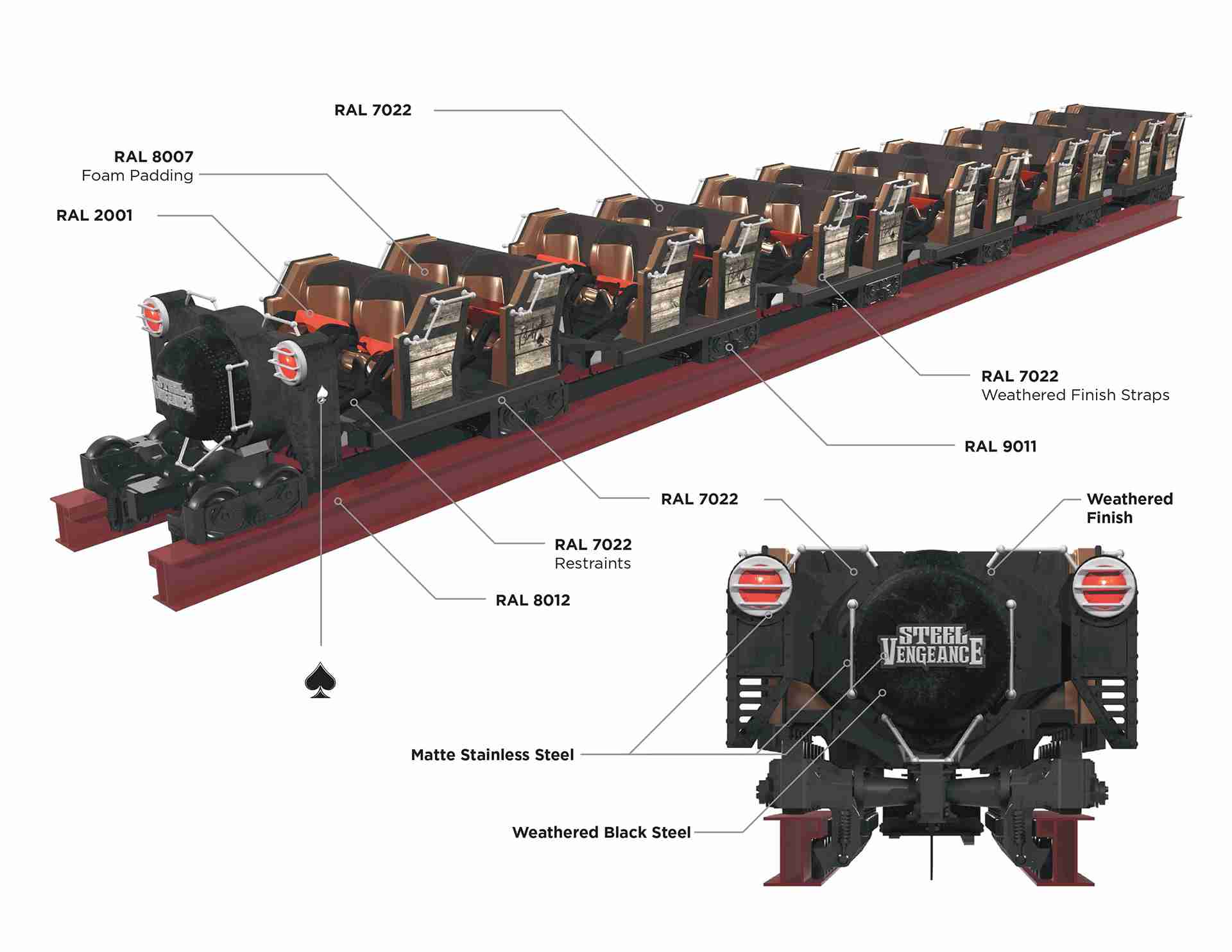 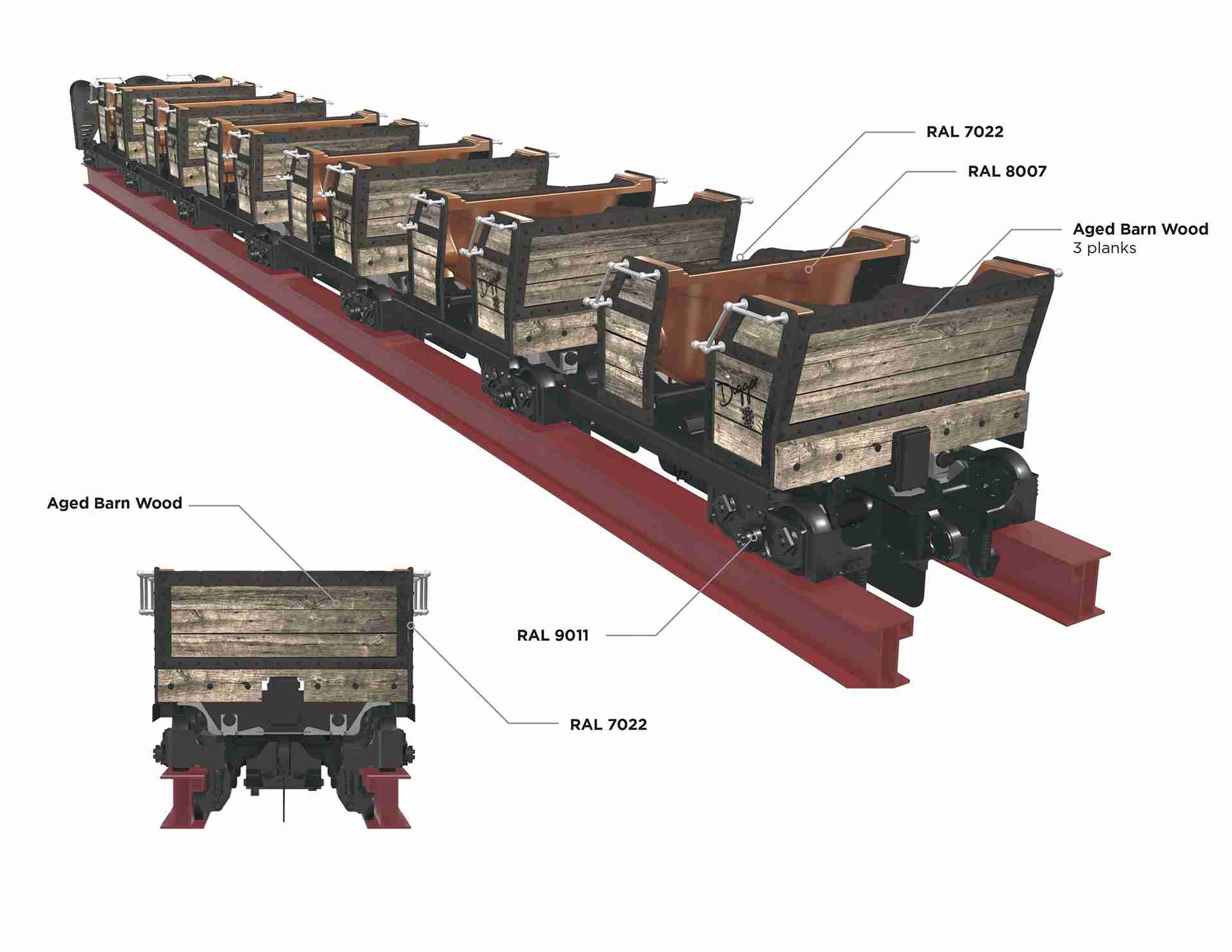 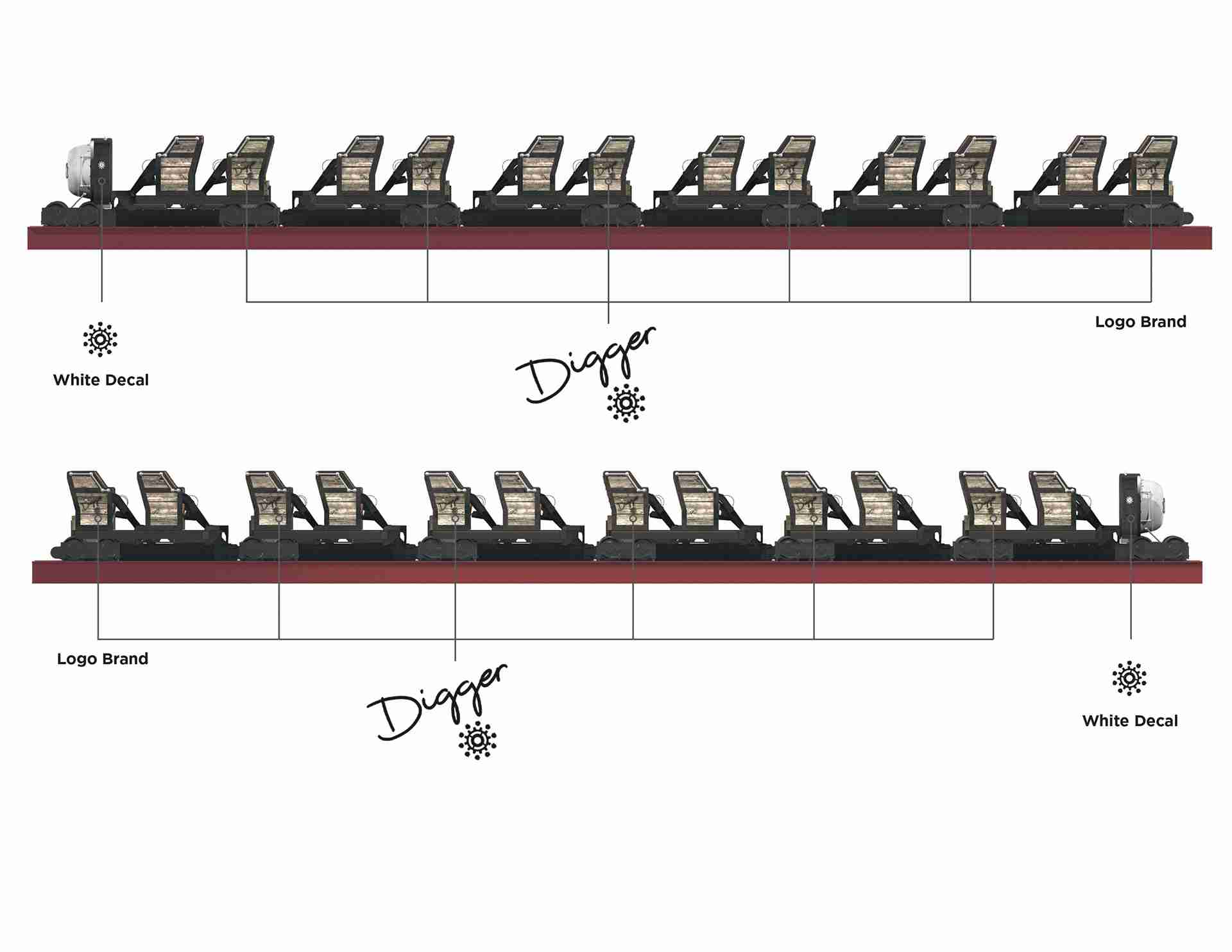 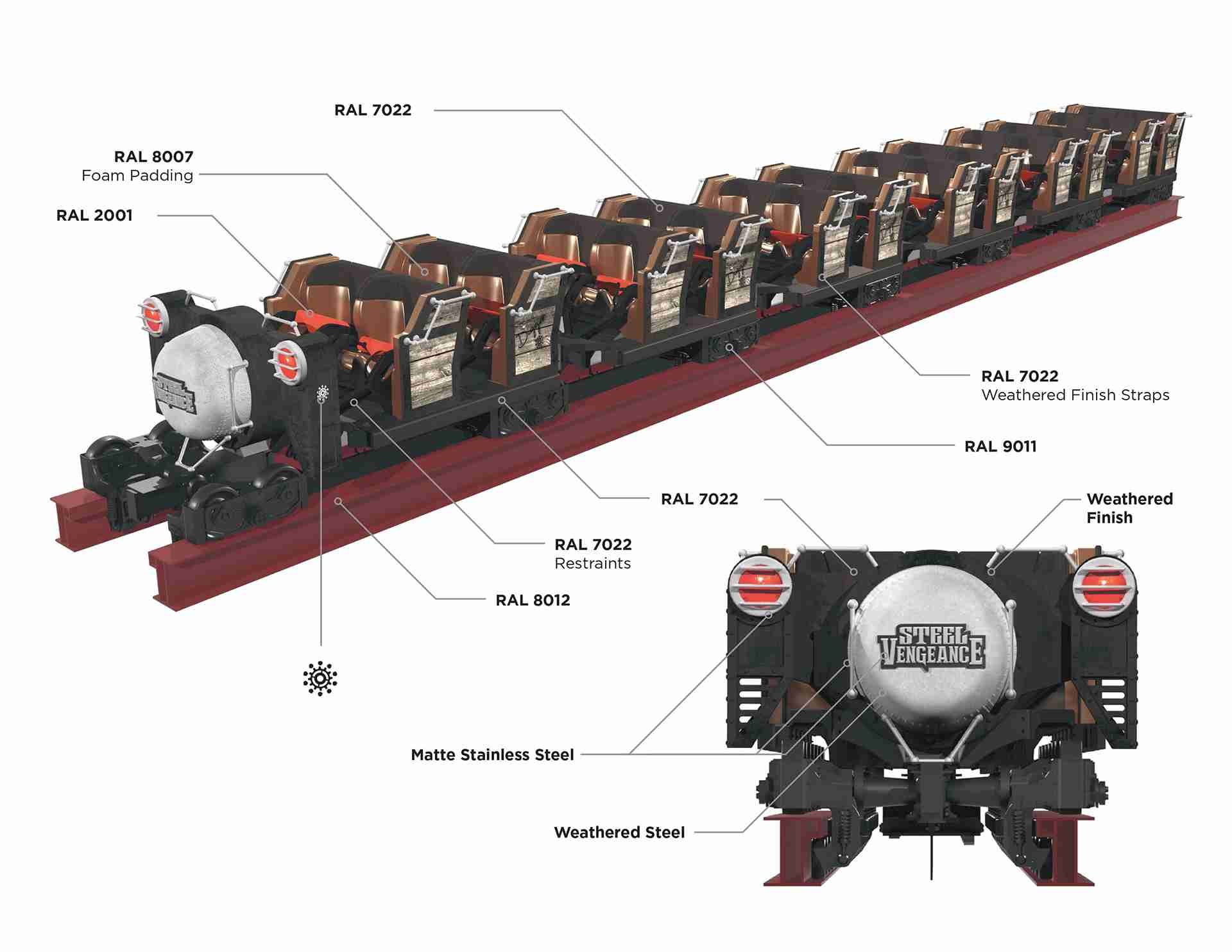 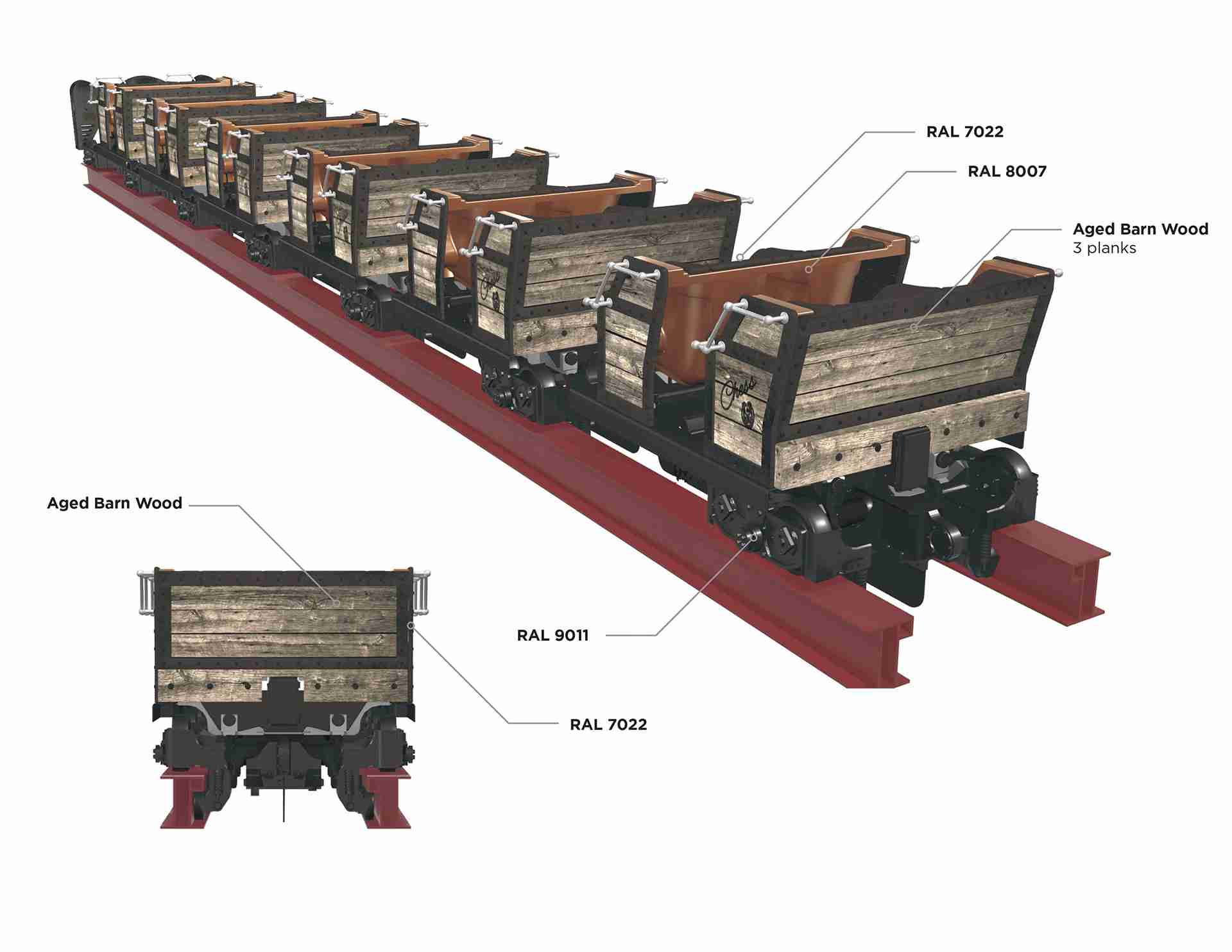 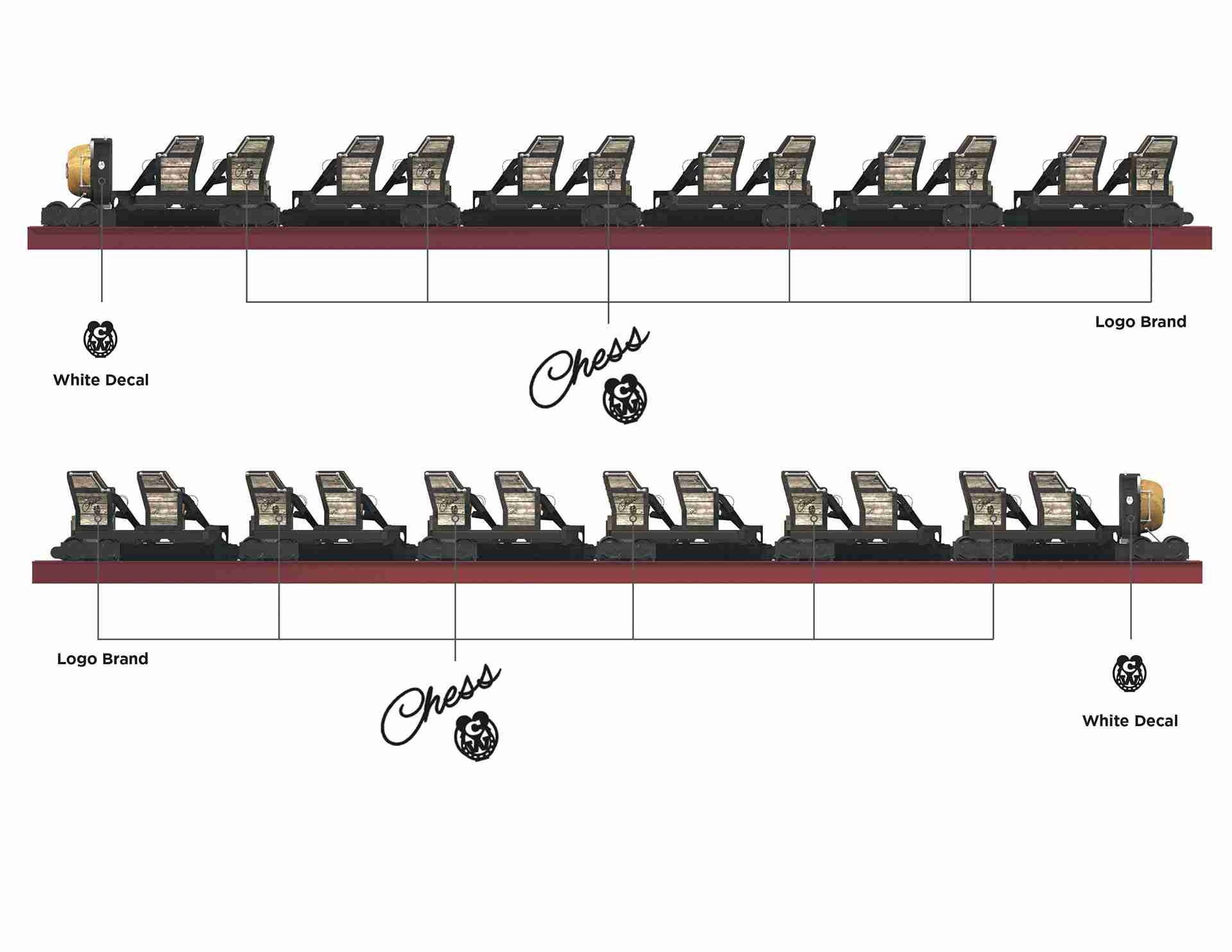 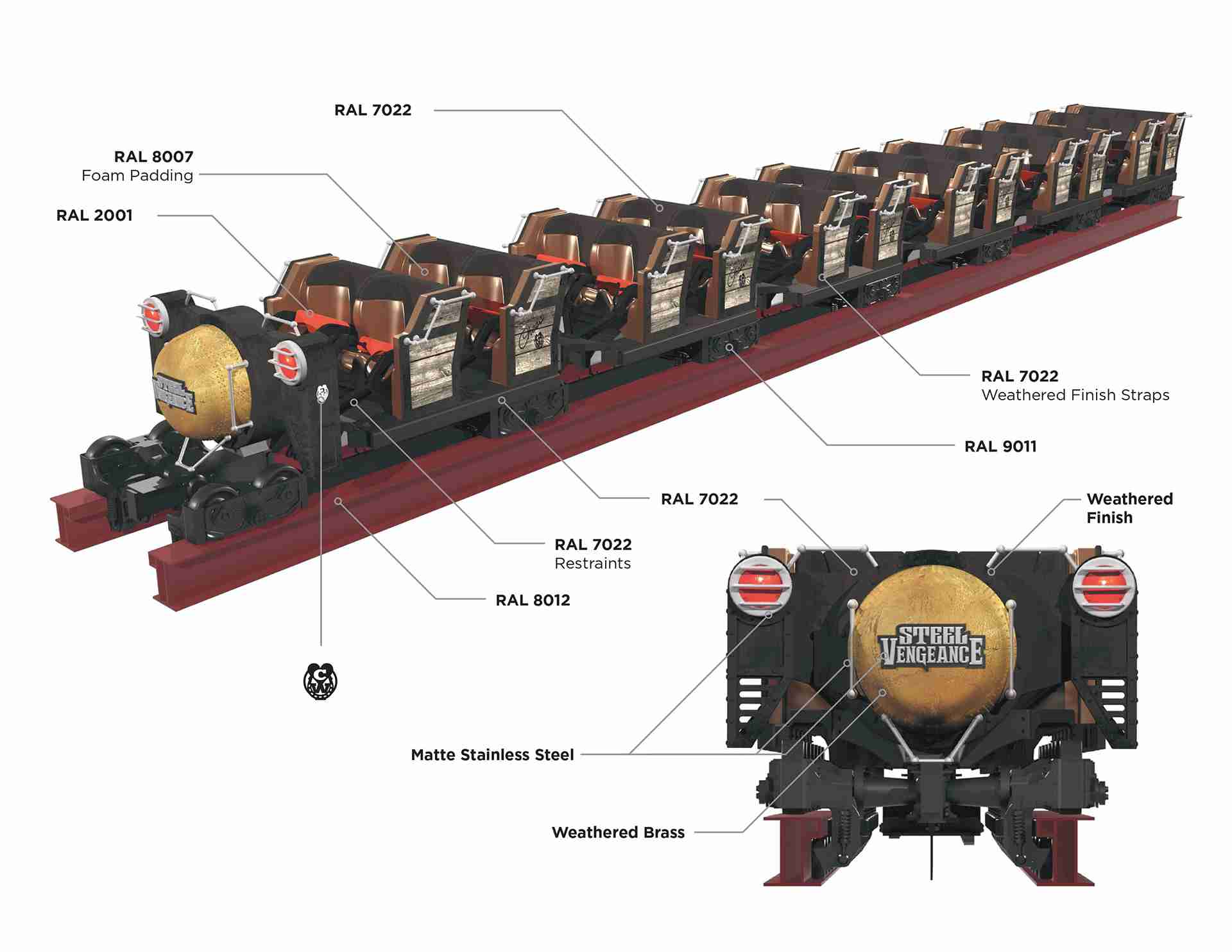 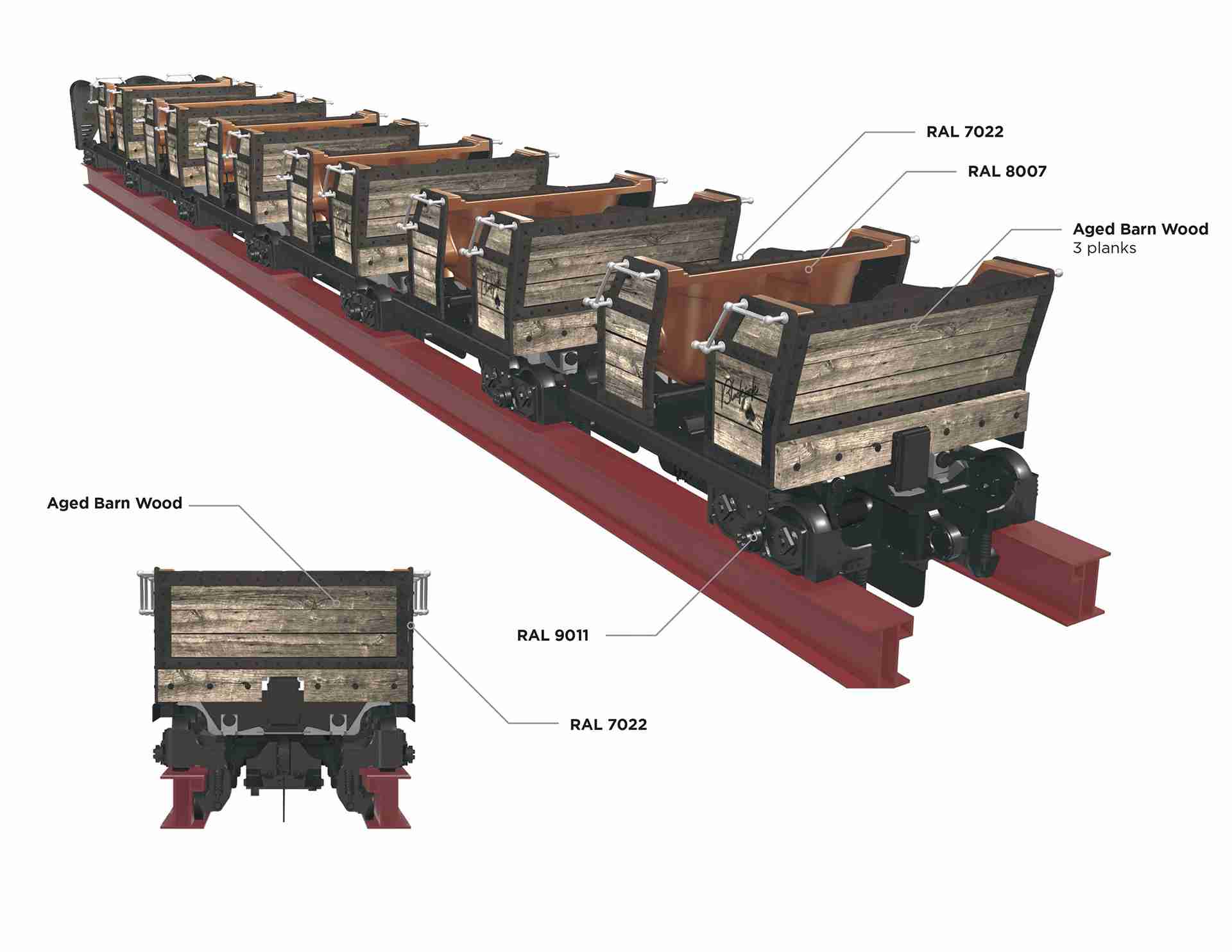 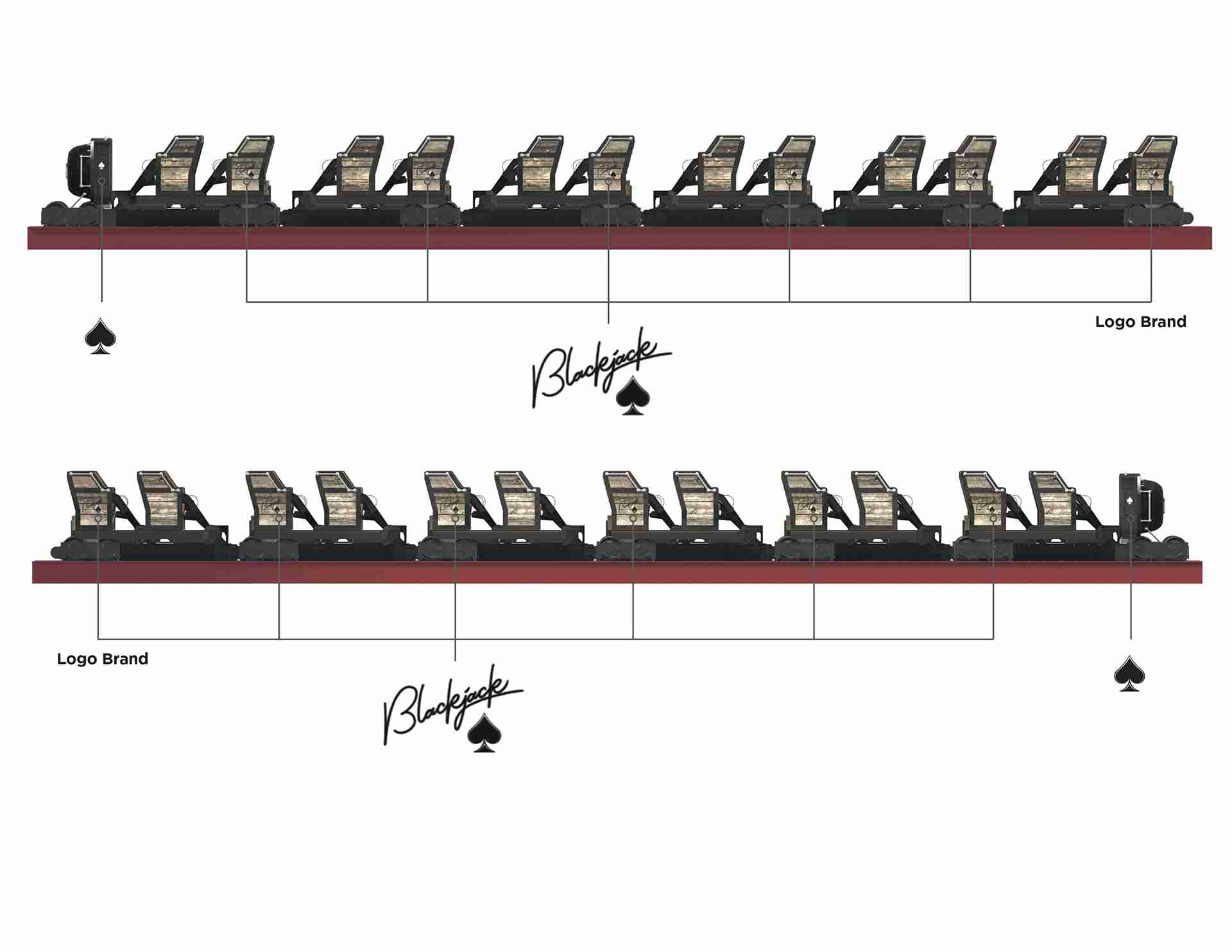 Steel Vengeance is a world-record breaker with a resume unmatched by any other coaster on the planet. Standing tall as our longest I-Box coaster, it packs almost 30 seconds of airtime… more than any other roller coaster in history! Riders blaze through countless twists, turns, and head-over-boots inversions constructed from both wood and steel. Cedar Point’s Steel Vengeance continually ranks as one of the top 3 steel roller coasters in the world and was voted Best New Ride worldwide in 2018 by Amusement Today.

Cedar Point is a 364-acre amusement park located on a Lake Erie peninsula in Sandusky, Ohio. Opened in 1870, it is considered the second-oldest operating amusement park in the United States behind only Lake Compounce. Cedar Point is owned and operated by Cedar Fair and is considered the flagship of the amusement park chain. Known as "America's Roller Coast", the park features a world-record 71 rides, including 17 roller coasters – the second-most in the world behind Six Flags Magic Mountain. Its newest roller coaster, Steel Vengeance, opened to the public on May 5, 2018.
Learn More Information