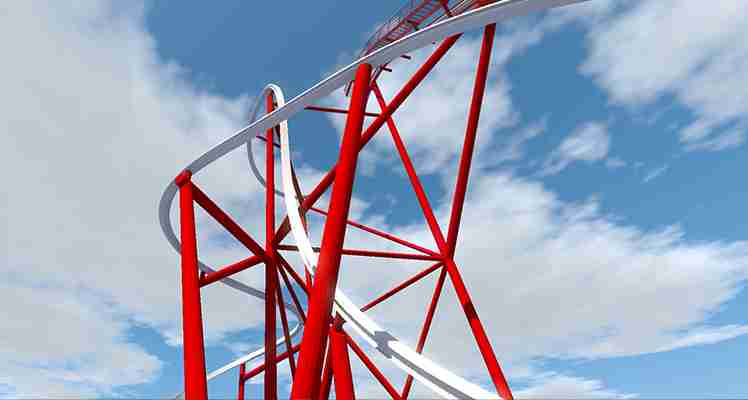 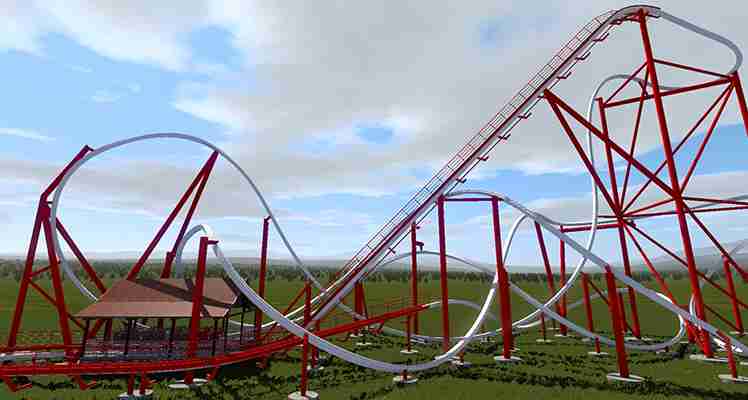 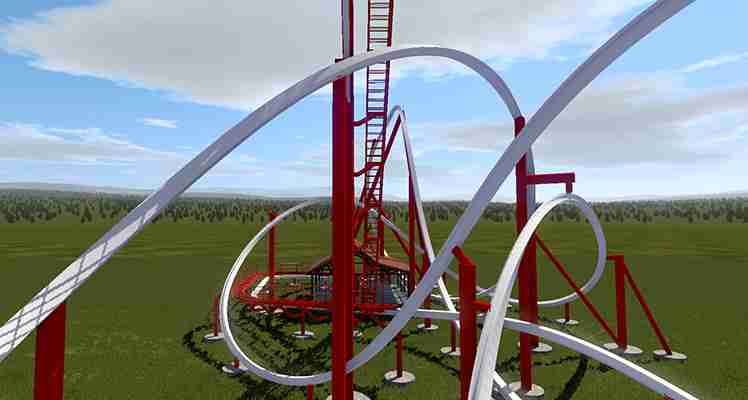 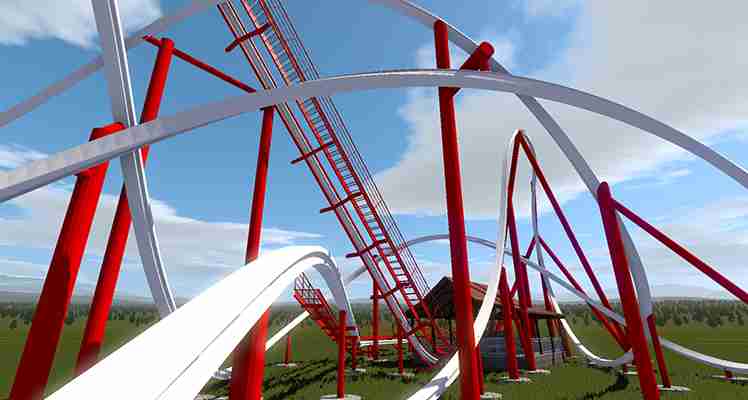 For 8 years, Silverwood was the only theme park in the world to feature daily air shows for its guests. After some close calls, Silverwood decided to ground the air show in 1996…but on May 29, 2021, the spirit of those shows returned!

Jump into the cockpit of a Pitts Special biplane as this single-rail coaster climbs over 100 feet (30 m) into the sky and dives towards the earth below. Experience hairpin turns, aerobatic maneuvers and 3 inversions as the coaster speeds through heart-stopping obstacles before returning back to the hanger. Hold on tight and take flight on Stunt Pilot!

Silverwood Theme Park is an amusement park located in the city of Athol in northern Idaho, United States, near the town of Coeur d'Alene, approximately 47 mi (76 km) from Spokane, Washington on US 95. Owner Gary Norton opened the park on June 20, 1988. Originally, the park included a small assortment of carnival rides, a "main street" with shops and eateries, and an authentic steam train that traveled in a 30-minute loop around the owner's property. From 1973 to 1988, the land, along with a fully functioning airstrip, was operated as the Henley Aerodrome, named after the family whom Norton bought it from in 1981.
Learn More Information