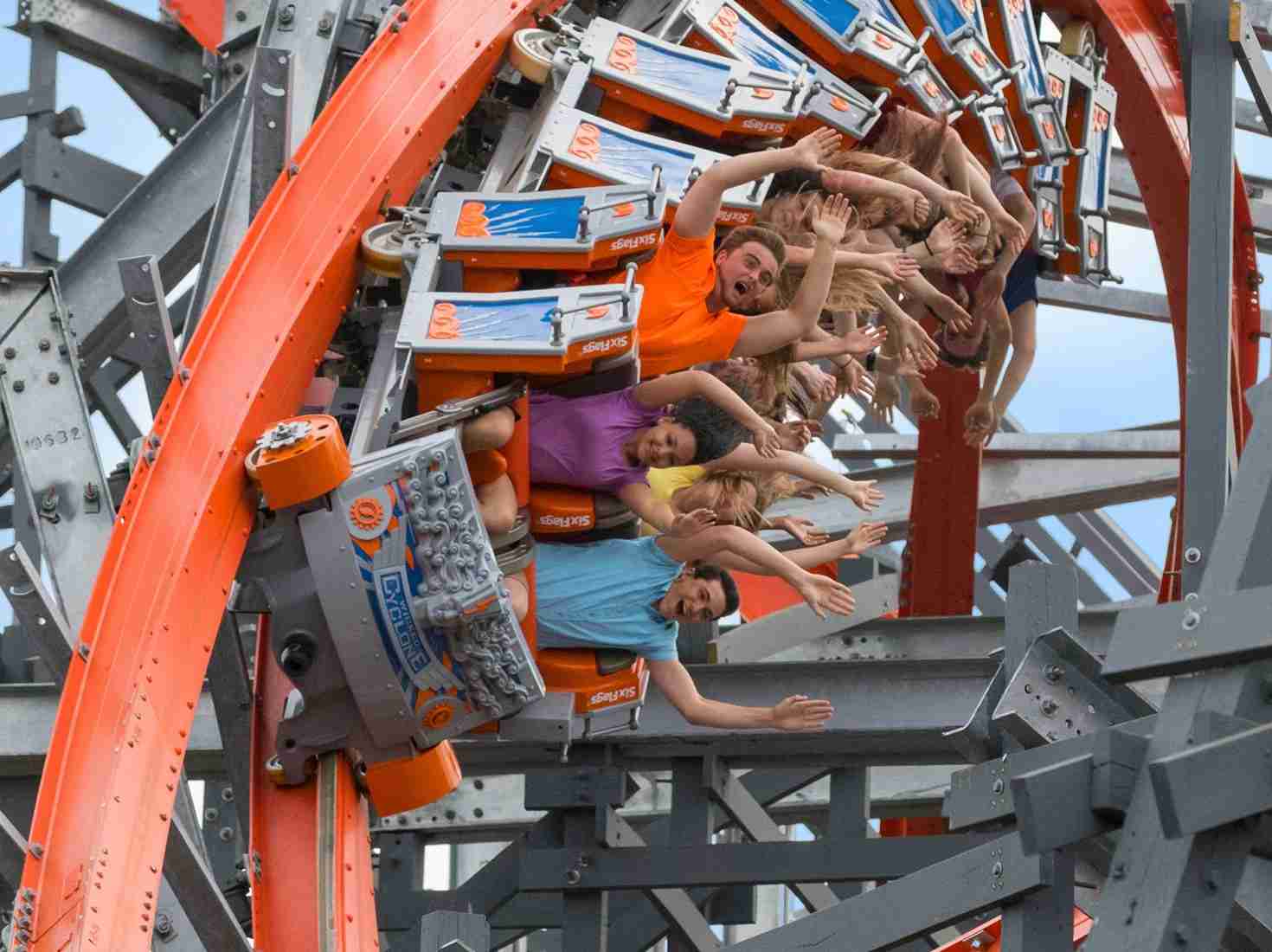 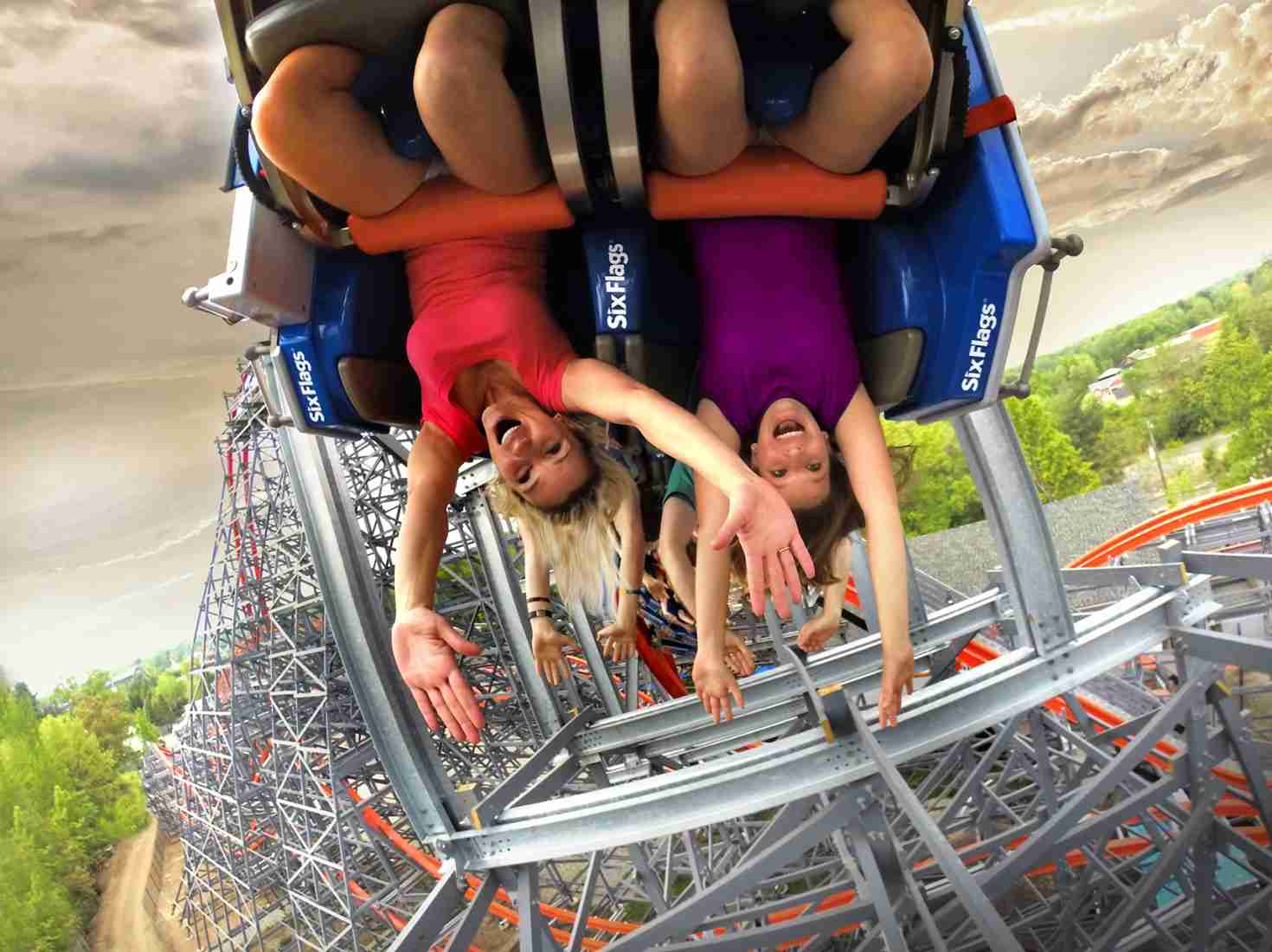 A Wicked Cyclone has touched down in the North End, and it’s on a collision course headed straight for you.

You’ll experience a smoother, faster and more intense ride along the 3,320 feet of track on Wicked Cyclone. The intense Hybrid coaster integrating both wood and steel stands 10 stories in the sky and reaches maximum speeds of up to 55 mph.

Six Flags New England, formerly known as Riverside Park (1912–1995) and Riverside: The Great Escape (1996-1999), is an amusement park located in Agawam, Massachusetts, a western suburb of Springfield, Massachusetts. Opening in the late 1800s, it is the oldest amusement park in the Six Flags chain, acquired by Premier Parks in 1996 and rebranded Six Flags New England in 2000. Superman the Ride is among the park's most notable rides, having appeared as a highly-ranked roller coaster in the annual Golden Ticket Awards from Amusement Today since the ride opened in 2000.
Learn More Information